Should I Get Tested for Sleep Apnea?

What is Sleep Apnea?

The most common sleep-disordered breathing condition is obstructive sleep apnea (OSA), which is caused by a blockage or narrowing of the airways in a person’s nose, mouth or throat. The obstruction occurs when the muscles that control the soft palate and tongue relax. However, bone deformities or enlarged tissues in the nose, mouth or throat are other causes of OSA. If you have enlarged tonsils, for example, the tonsils can press down on your airway when you lie down to go to sleep, which can lead to a partial or complete blockage. Additional factors that can increase the likelihood of OSA are certain medications, drinking alcohol before going to bed, obesity and sleeping on your back. 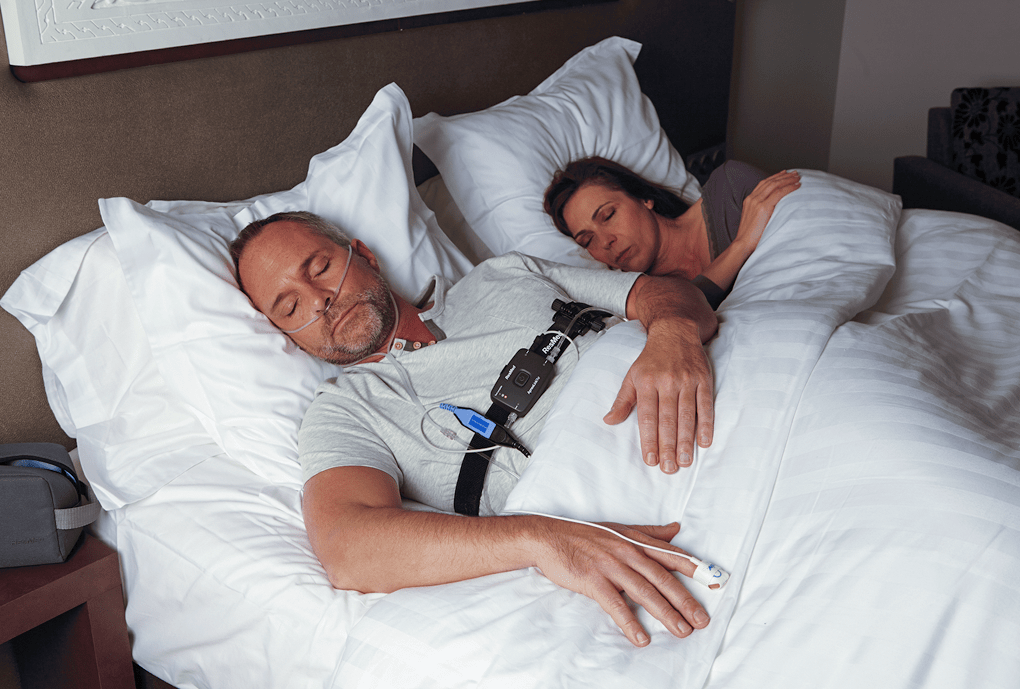 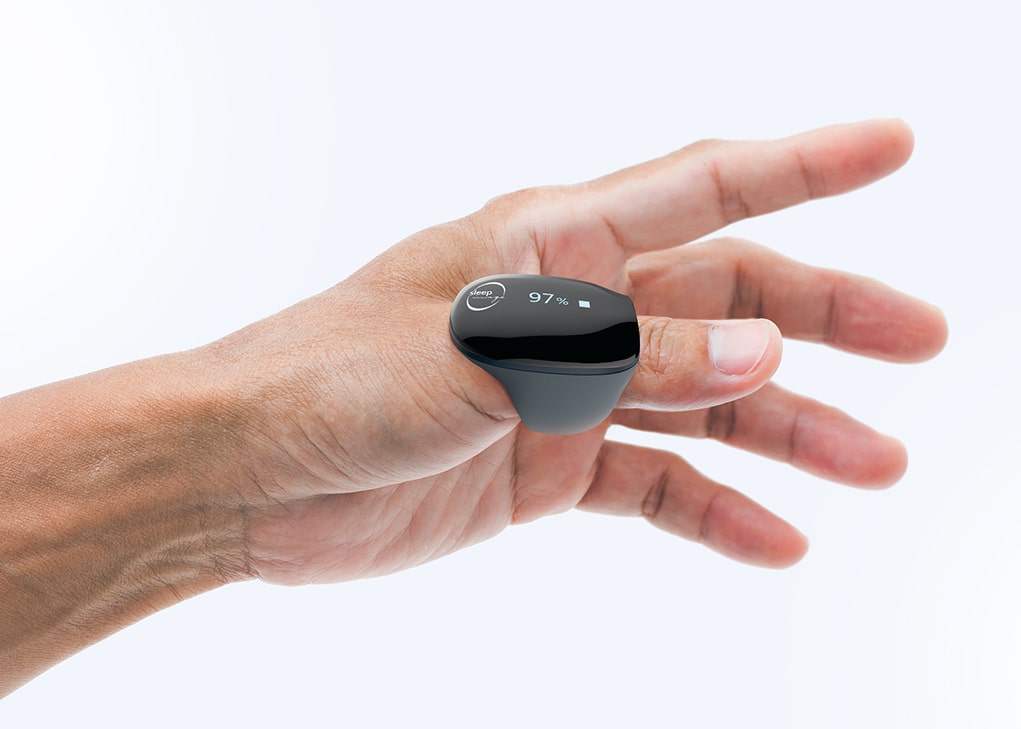 Epoch Sleep Centers is proud to offer Home Sleep Testing to those who feel they may have Sleep Apnea. The process is quite simple and we’re confident you’ll find it to be a pleasant one. Here are some of the key benefits of Home Sleep Testing:

How Does The Home Sleep Test Device Work?

Take a couple of minutes to watch this video on how to use our Home Sleep Test Device. In-person support regarding device usage is also available at our centers upon pickup as well. If you have any additional questions regarding the device, please feel free to reach out to our customer service team at (401) 541-9188.

Call For Your Test Today! 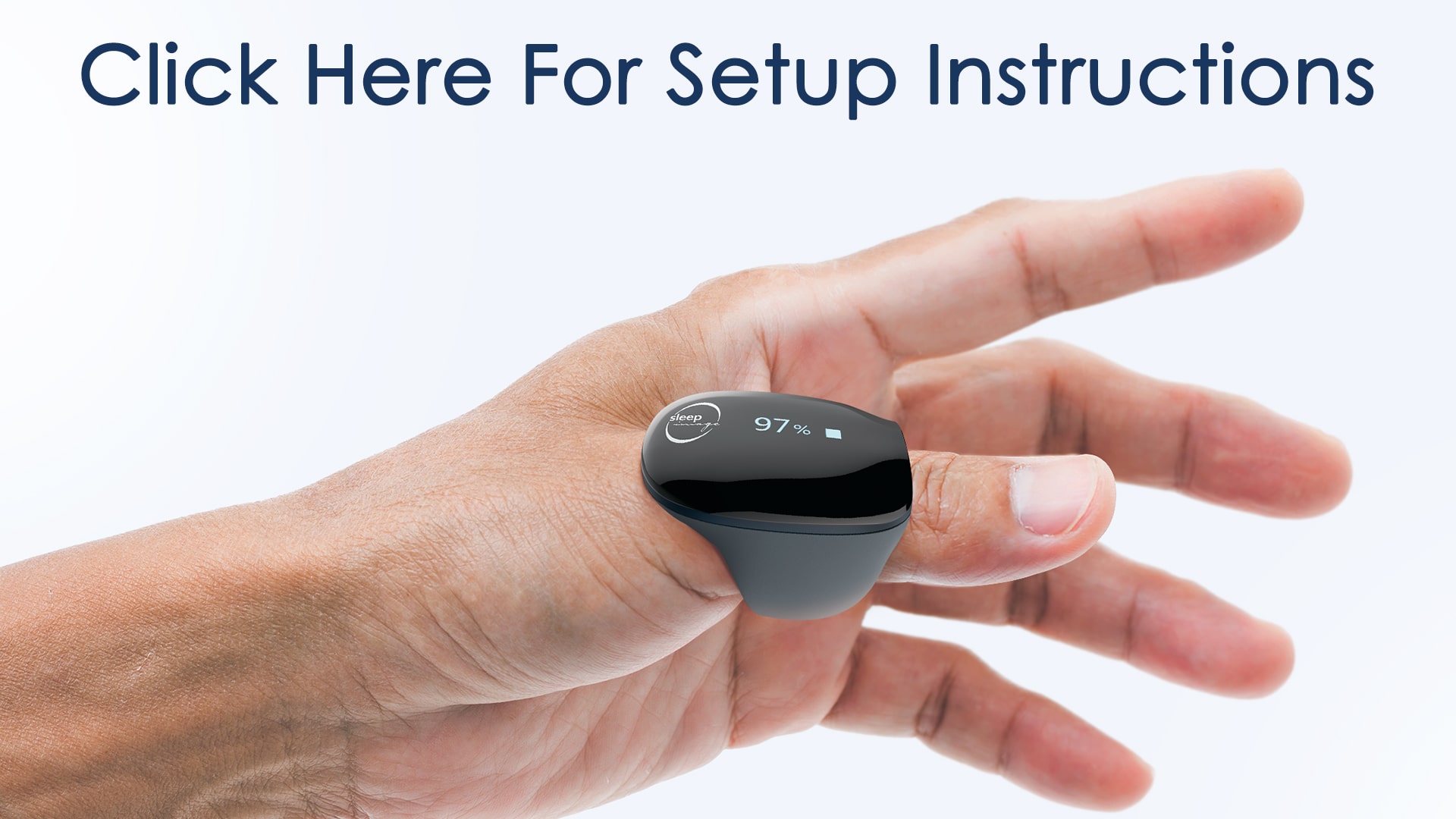 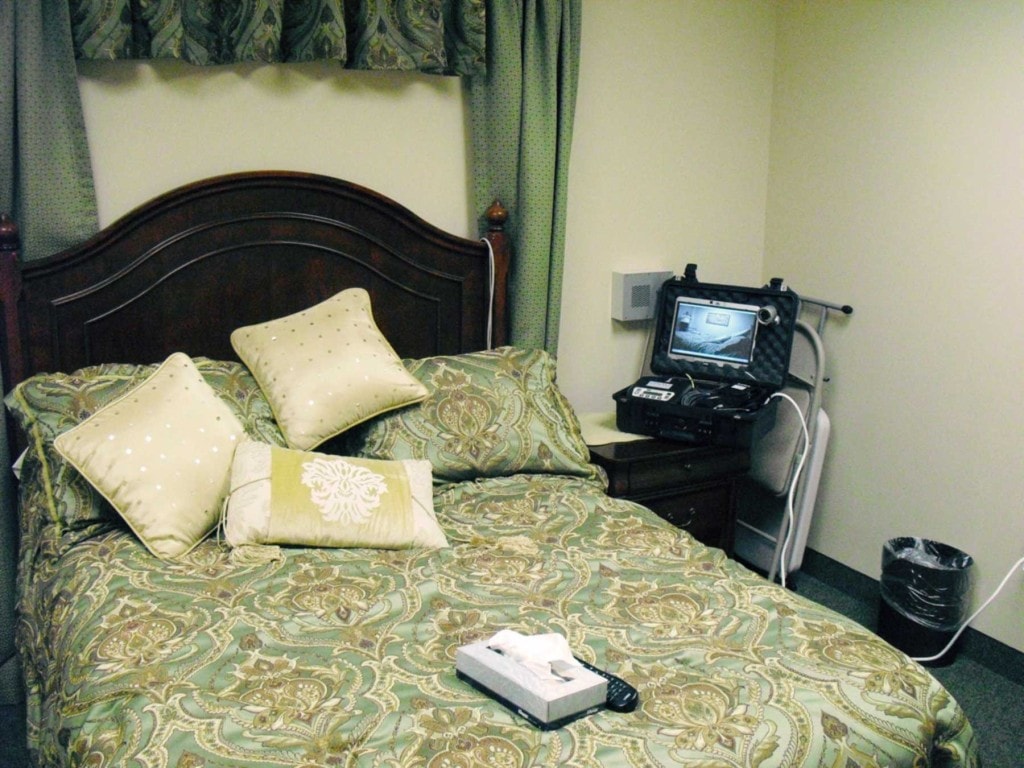 In some cases, In-Center Sleep Studies may be required. We do our best to make your comfort our priority. That’s why we offer:

If you feel that you may be a candidate for an In-Center Sleep Study, call our office today at (401) 541-9188 for more information.

Call For Your Test Today!

Our dedicated customer service team is here to help!